The Leading Provider of Verdict and Settlement Research

Get Your Free Trial Purchase a Pass

Learn about our premier state-of-the-art search platform and its dynamic search features. VerdictSearch subscribers have access to important,
case-winning information that cannot be found elsewhere. Our database includes more than 200,000 cases and is updated daily.

Estimate damages and set expectations for you and your clients

Project trial success
based on factors such as venue, case type, etc. 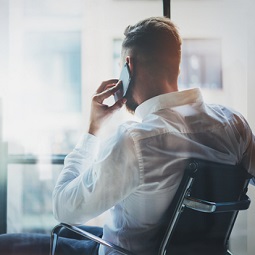 Our trusted VerdictSearch Research Group will help you quickly receive the case-winning information you need. Our experts are skilled in how to extract the precise information needed to give you an edge over your competition. 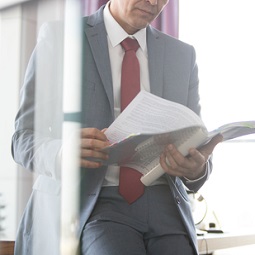 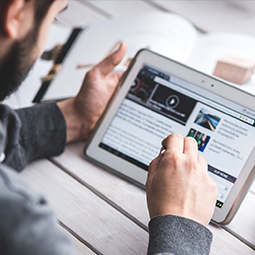 The everyday information you need

Keep your finger on the pulse of the court. We deliver the latest case news to your home, ofﬁce, inbox or phone. Important verdicts and settlements, reported with unparalleled detail and accuracy.

VS lnsight: Check Their Pockets

Screening jurors is a delicate process that involves myriad factors. A trait that makes a juror sympathetic to one plaintiff may very well count against another plaintiff. One fairly consistent trait is economic background. Quite simply, wealthy jurors tend to favor defendants, while low-earning jurors tend to favor plaintiffs. Need specifics? The accompanying chart, based on cases reported to VerdictSearch in California, Florida, New York and Texas, shows that plaintiffs generally have the best chance of winning when their case is heard by jurors from areas in which the average annual per capita income is less than $20,000 (red bars on the a...Show More 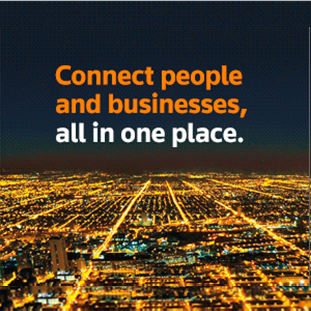 The most notable verdicts and settlements from around the country, selected by our editors. 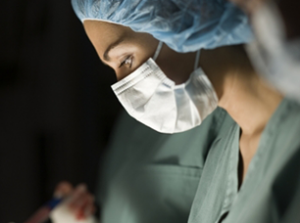 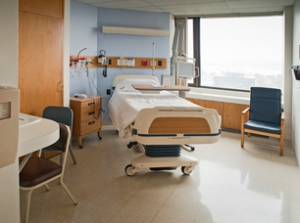 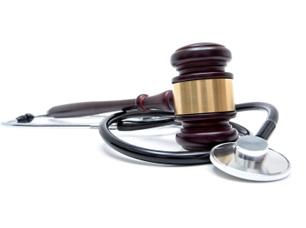